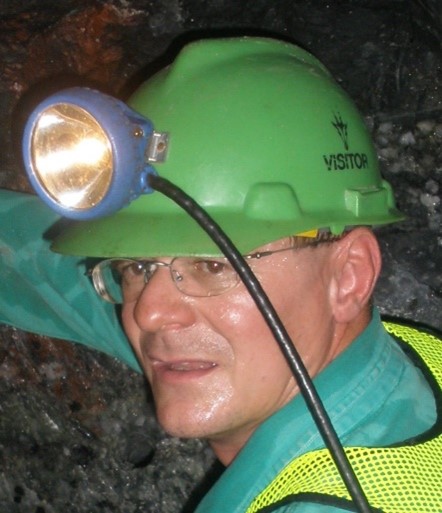 Amilcar Soares is Full Professor at the Instituto Superior Técnico (University of Lisbon) and VisitingProfessor at some other schools at UAE, Australia and Brazil.

He was a Distinguished Lecturer of the International Association of Mathematical Geosciences. He is the coordinator of a research group for the application of Spatial Data Sciences in the mining and petroleum industry.

His most recent R&D work is focused on geostatistical and spatial data sciences methods applied to the seismic characterization of mineral and energy resources.

The event will be in a hybrid format in, presential at IST and via Zoom.